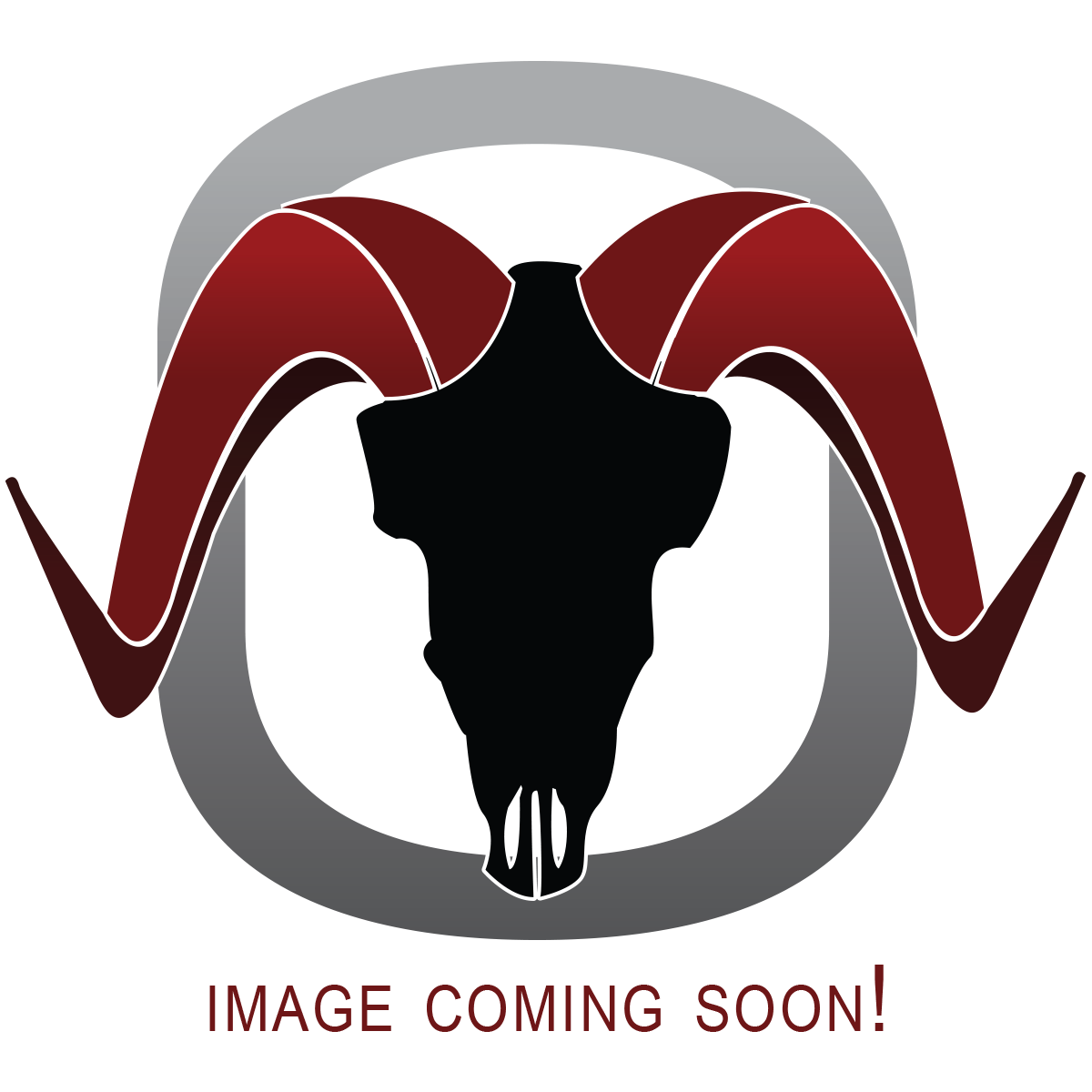 Choose an out of stock option below

We won't share your email address with anyone else, and unless you opt-in above, we won't send you any other emails.

We'll let you know when this product is in stock

The 966 Saguaro GTX RR, an evolution of the 960 Guide GTX RR, is built for a multitude of year-round backcountry applications in a variety of territory, from big game hunting to extended backpacking. The Saguaro boasts the same StarTrek II outsole as the Wasatch and also incorporates full rubber rands and added reinforcements. Expect little break-in and instant comfort out of the box.