The Briksdal GTX was one of the new additions that Crispi US made to the lineup this year. Reason being is that they would give hunters the option of getting into a stiffer boot than the Nevada’s but not quite to the extreme as let's say..a Scarpa.  That way you maintain that comfort level that Crispi is well known for. This boot was really designed to fill the need for those hunting at extreme elevation where they need a bit of Insulation (200 g), a stiffer board last, and a boot that will take a beating in the extreme terrain without getting into a pure mountaineering pack boot.

Before I dive into the full Review, let me explain a little about my own hunting style. First and foremost, I’m a day hunter. I don’t usually hike more than 10 miles or so in a single outing but I do however hunt in some pretty rugged terrain here on the Wasatch Front (Utah). I dream of one day chasing a Sheep in the backcountry with these on my feet but for now I’ll keep putting these boots to the Extreme Use that they were designed for on a local level.

Being packed with features is a reason why this is such a well sought after boot.  Instead of building a list of them all, I figured I'd highlight a couple of the major hitters that might make this different than a typical Hunting Boot. 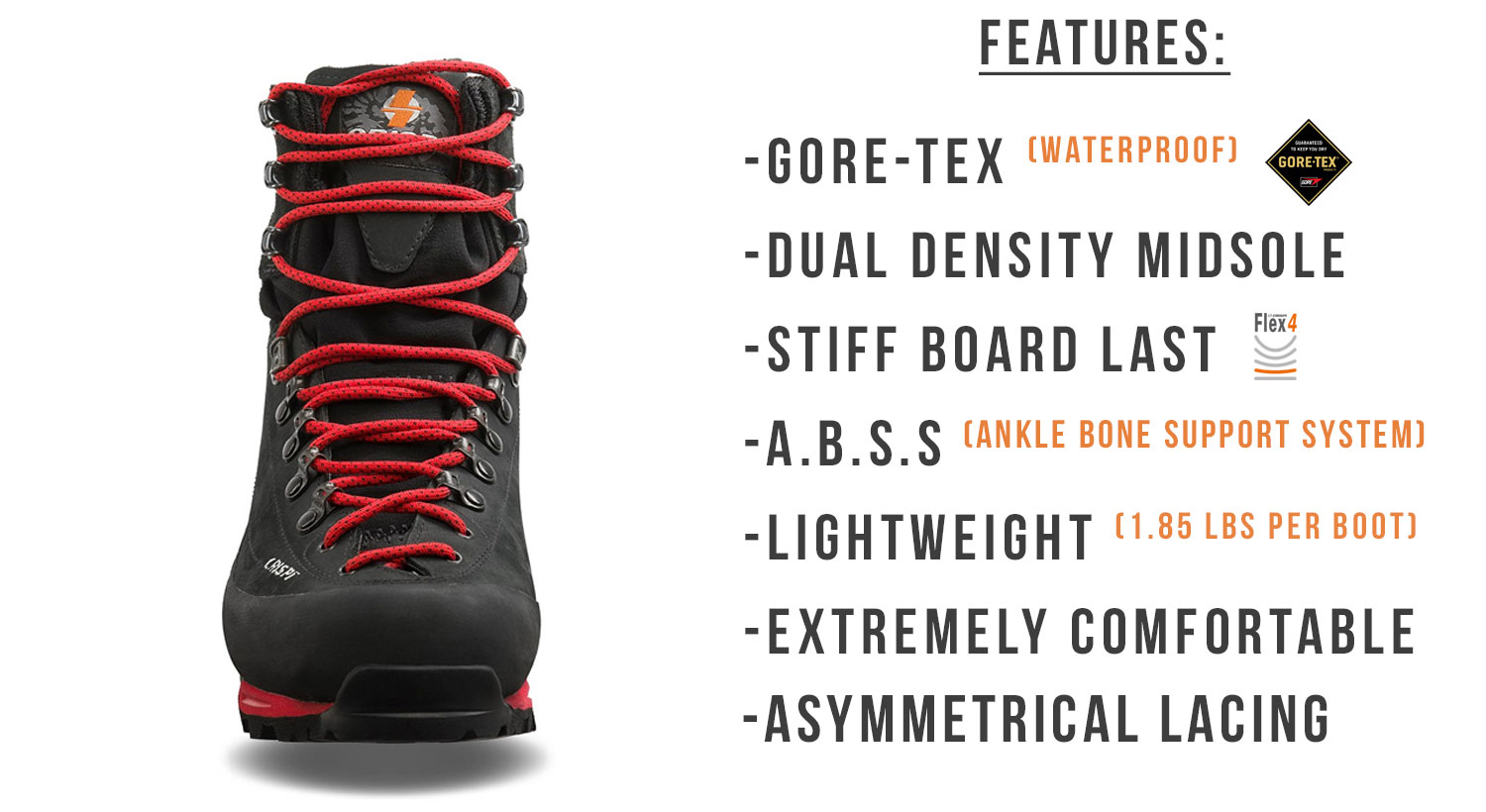 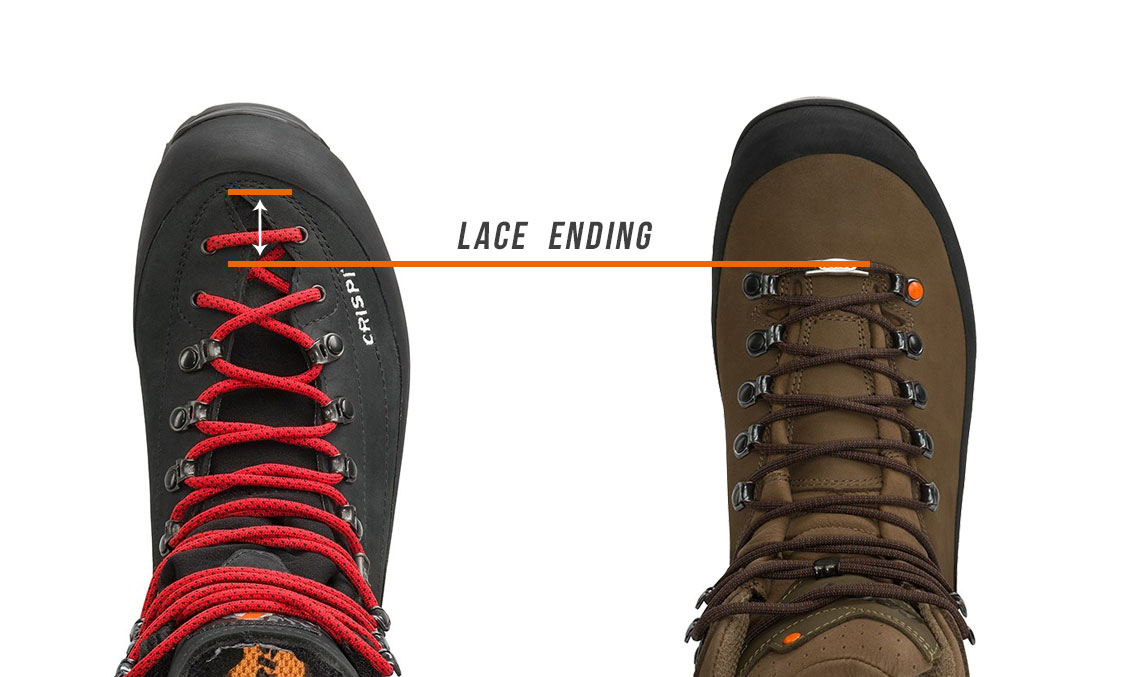 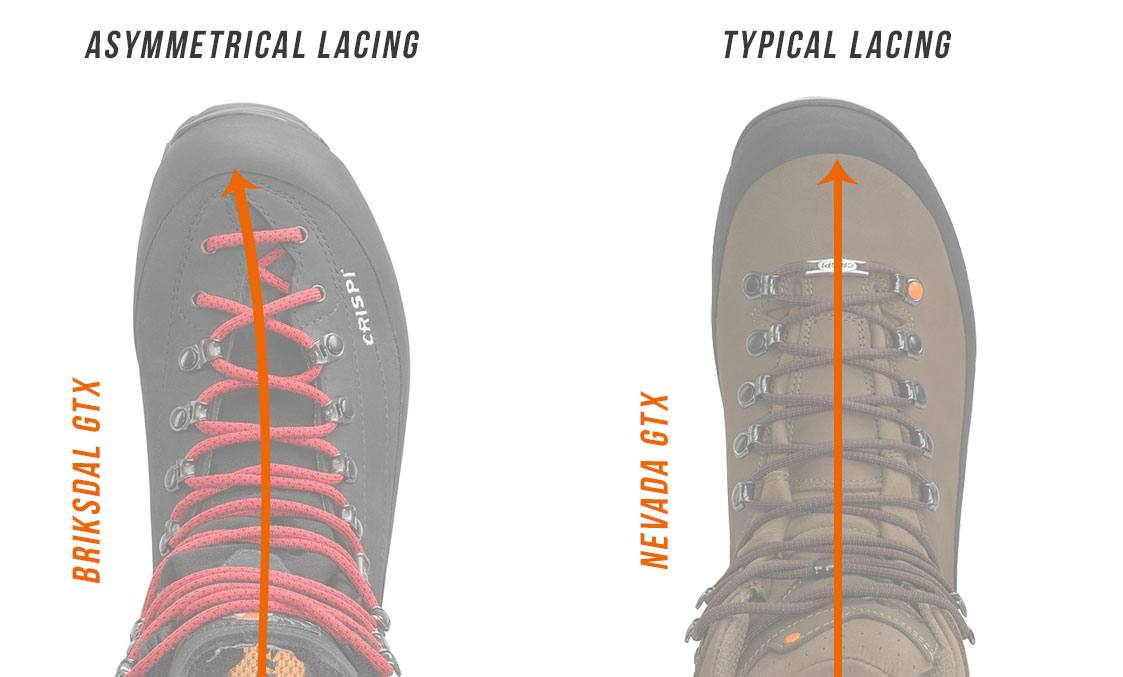 When it comes to breaking in a new pair of boots, Crispi’s are notorious for their little-to-no break in period and I definitely experienced that in my Briksdal’s also. I wore them here around the office for about a week in a half to allow them to settle in, while also giving the memory foam in the A.B.S.S. some time to learn my ankle shape. That way the second I put them to use on the mountain they were exactly how I wanted them to be. They actually settled in after about 2 days but I would say that you typically need to go anywhere from 2-3 miles to get that break in effect. The fact that you can break in a boot in that little amount of time is pretty awesome, especially for the last minute guys.

As for the fit compared to my other Crispi’s I actually ordered this in a half size up. Reason being is that the unique lacing system that runs down the base of the boot allows you to cinch up the boot a little tighter in the toe box and I felt like in doing so makes the toe box a little narrower than your typical Crispi.
Also, I like to have a little room up in the front of my boot so when I go downhill I don’t smash my toes in the front of the boot. Luckily Crispi has an Ankle Lock Lacing System in just about all of their boots but in the Briksdal it’s a little different because you get a Nylon lace loop instead of the metal. 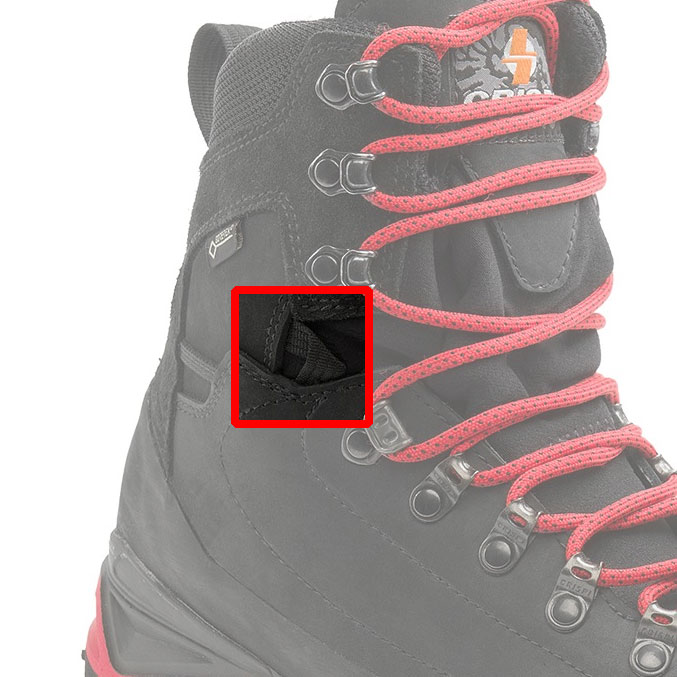 They actually moved the metal one at the top of the mid-section of the laces which I was a huge fan of when lacing up without the Nylon Loops but to be completely honest I wasn’t a huge fan of lacing through those the Nylon Loops. When I laced them up the first morning I skipped the Nylon Loops, my reason being is that I felt like I had enough ankle support for going uphill but wanted to save it for going down hill. However, at the end of the day when we started to venture down, I unlaced the boots and fed the laces through those Nylon Loops and cinched the boot down securely but after walking a couple hundred feet I ended up having to stop and actually lace the boots back like normal because the laces were actually digging into the top of my foot. The Briksdal utilizes a Neoprene style tongue and after looking a little further there is no extra padding where those laces go across so the tongue so that’s why I was able to feel it so drastically. The good thing though is that they are actually changing that for 2018 after getting that response from a couple of other hunters as well, so on the next model you will see some sort of leather strip or padding that goes across that section of the tongue which will make it perfect!

When comparing this to my Nevada’s I definitely felt like the stiffer board last made going uphill or through sketchy terrain a lot easier and more worry free. Strangely enough, I feel like it worked different muscles in my legs so right at the get go my thighs and glutes were feeling the burn but my calves (which are typically the first to get tired) were chugging along like never before! I’m sure it’s because the boot is flexing less which is allowing me to work muscles I typically wasn’t using as much as before and then my calves weren’t being so overworked as my foot flexed through each stride. I was definitely blown away at how less tired by body felt after every push. On my first outing I probably put about 5 or so miles on them so nothing too extreme when it comes to distance but in that 5 miles we did however gain a couple thousand feet of elevation and went through some pretty nasty cliff sides and slate shelves. 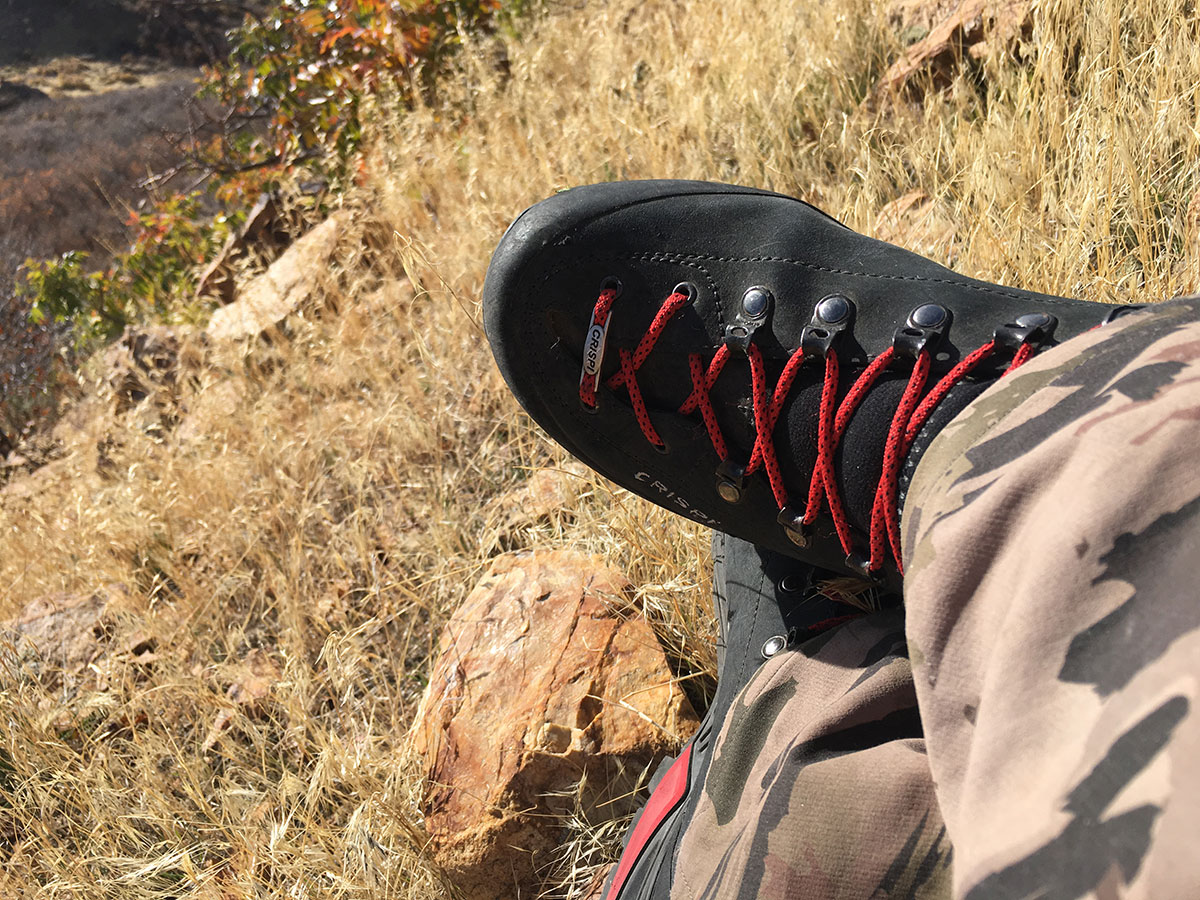 The Briksdal GTX exceeded all of my expectations and more and will definitely be my go to boot through the Late Season hunts. They’re lightweight, extremely comfortable, and I really look forward to putting more miles and use out of them as the rest of the Extended Season progresses here in Utah. If you’re looking for a boot that is insulated, has a ton of ankle support, and want to venture into the stiffer boot market without going extremely stiff, the Briksdal is a powerhouse and definitely worth a second look! Be sure to check it out don’t hesitate to give me (Chris) a call and I’d be more than happy to answer any questions you may have. (801) 559-7556