Choosing the proper archery release is critical for accuracy and consistency. In the archery industry, we see new releases come out each year. Releases fall under two categories: index finger (wrist wrap) and handheld (thumb, back tension, and a hinge). The most popular option is the index or trigger finger release that is attached to your wrist. This release has been a staple in the archery community and is very easy to operate. However, in recent years handheld releases have become more prevalent in the hunting industry. Picking a release can be difficult because of the different types, brands, and models offered. Both Index and handheld releases will work in hunting scenarios but trying to decide which is best for you can be confusing. This article will cover the two styles of releases and talk about their pros and cons.

Index style releases are the easiest for someone to pick up and use right away. The release style is very similar to shooting a gun by pulling a trigger with your index finger. This simple design cuts the learning curve down dramatically for beginning archers. Index releases are generally attached to a wrist strap and securely lock the release onto your hand. The wrist wrap decreases the chance that you will lose your release in the field. Using this release helps pull back your bow as well without the worry of letting go of a release. Index style releases have a lot going for them because of how simple and effective they work. I remember my first release was less than $50, and worked for years.

There are a few downsides to an index release that can dramatically affect accuracy. First, with how easy it is to use, many people end up punching the trigger without even knowing. Punching the trigger can end up causing severe target panic and can be crippling to accuracy. Second, successfully executing a consistent shot is difficult because of multiple variables changing each shot.

Handheld releases give you more options to execute a perfect shot effectively, and that is why many hunters are making the switch. Although there are many upsides to handheld releases, there are a few factors to consider before making the switch. Even though shooting techniques are the same between target archery and hunting, there are distinct differences that require absolute precision in your shot and release. For some people, handheld releases are easy to start using and have no issues, then other people like the traditional index releases and don’t want to mess with anything. The most important factor is finding a release that will be consistent and accurate.

Thumb button release aids generally make it easier to draw the bow back and make some people nervous if they let go of the release and cause significant bow and hand damage. One upside is attaching the thumb button release to the D-loop and letting it hang there, ready to pull back. This decreases one step in the process and allows you to be quieter. Unfortunately, this feature also makes it more likely to drop and lose the release in the field. This concern pushes away many hunters because losing a release could be the end of your hunt, and also, some releases cost north of $200. Having a specific location in your bino harness or even a Kydex case can ease those worries.

Trying to decide between the two styles of releases can be difficult but walk yourself through your shooting ability, price range, and setup. For example, if you shoot once or twice a year, then the index release is a great choice but if you shoot every day or multiple times a week, then definitely upgrade to a handheld release. Ensure you understand the difference between releases and pick one that can adjust pull tension, thumb, or index position. 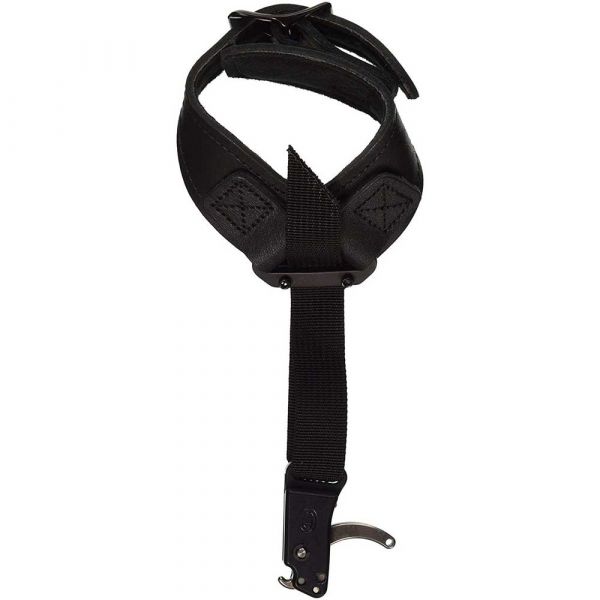 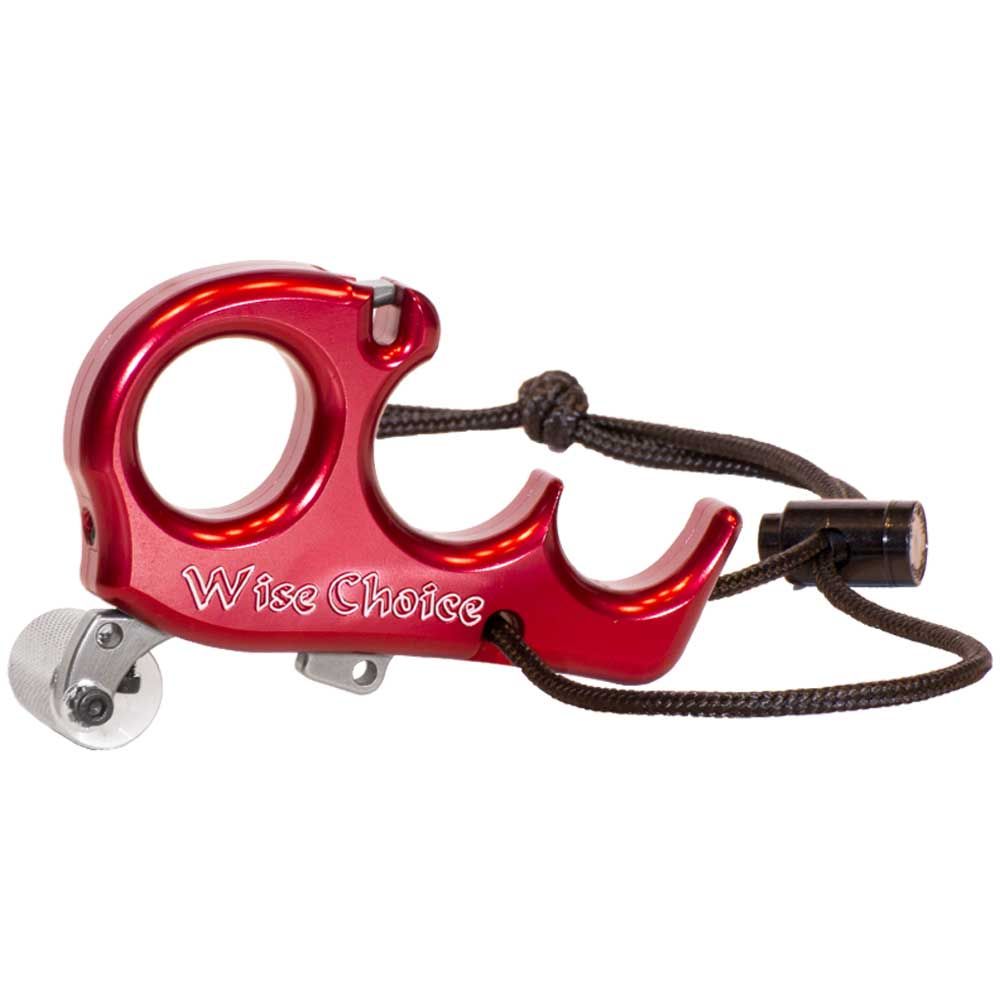